Wayland Additive Offers A “3rd” Way for Metal PBF AM 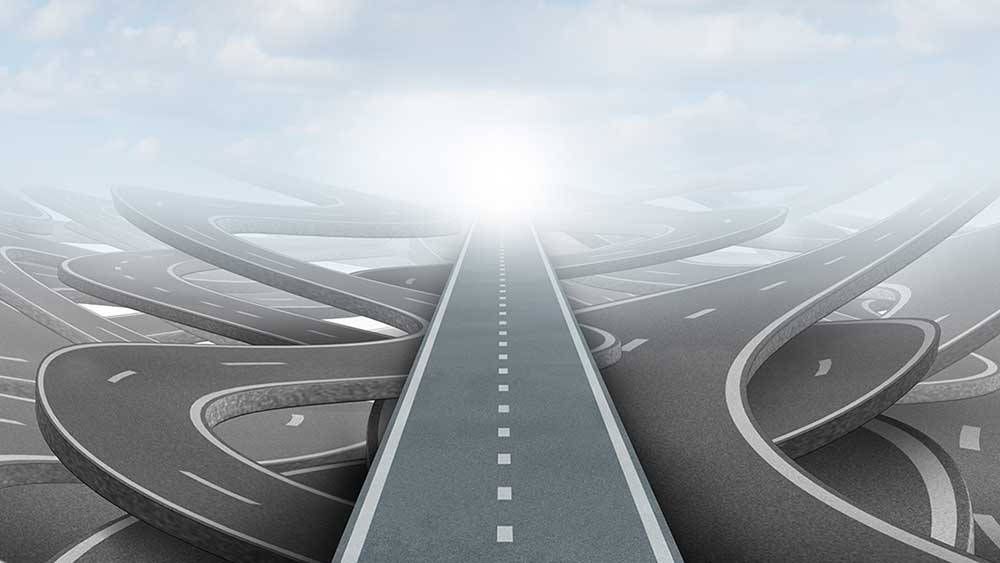 Huddersfield, UK: Across many industry sectors, there is a continued drive to adopt metal additive manufacturing (AM) for production applications as an alternative to traditional fabrication processes. A key driver in this respect is the ability to produce geometrically complex and innovative products that are laborious, time consuming, restrictive, and cost prohibitive withconventional manufacturing processes.

New applications continue to emerge as manufacturers find ways to apply metal AM and harness its advantages. However, the rate of development is not as fast as many predicted even just a few years ago, because AM — particularly with metal materials — comes with a number of limitations of its own. Wayland Additive has been working on the development of an entirely new powder bed fusion (PBF) process for metal AM that minimises the existing limitations that current users have to work around. When considering the existing two PBF technologies — laser PBF and traditional eBeam PBF — NeuBeam offers a new way, a 3rdway. PBF is arguably the most widely adopted AM process for structural production applications. To date there has been a clear two-way choice with PBF, users either having the option to use laser-based PBF systems or eBeam PBF technology. Both of these metal PBF processes have been around since the 1990’s. One trade-off between the two technologies comes down to precision versus speed. While laser PBF has traditionally held the advantage in terms of fidelity and surface finish (due to the precise nature of the laser(s)), eBeam PBF gains significant advantage in terms of speed and productivity as a result of the more efficient way that electrons transmit energy to the powder bed, and through-thickness heating of the entire layer. In addition, eBeam can process multiple meltpools simultaneously, further contributing to increased productivity.

However, it is no secret in industry that existing Laser and eBeam PBF systems come with limitations, some of them prohibitive. With Laser PBF, the resulting internal residual stresses that the process generates requires extensive structural supports to prevent the parts distorting or cracking during the print process. Sometimes these supports require as much material to manufacture as the parts themselves. Removing these supports post-build typically requires the use of wire EDM and machining operations, which are expensive and time consuming. The parts typically also require stress-relieving in a furnace post-build – another operation, more cost, and another piece of equipment to maintain and run. The traditional eBeam PBF process faces its own challenges and constraints most notably the instability of the process, caused by charge accumulation within the build chamber, which can result in powder scattering or a so-called “smoke event” that distorts the current layer of the build and therefore compromises the entire build. To avoid this, the process has to be operated in a very specific way, and has a steep learning curve. Particularly, it is critical to maintain the temperature of the powder bed between strict limits, which is required to cause the powder bed to sinter so that it isn’t disturbed by powder charging. This unreliability means that eBeam PBF has typically been considered less favourable than laser-based PBF.

This is why Wayland Additive entered the market, with the development of NeuBeam® to offer an entirely new PBF process that is truly ground-breaking in nature and which offers the best of both laser and eBeam PBF without the compromises to open up greater potential for more industrial applications. The new NeuBeam process is an eBeam PBF process that effectivelyneutralises the charge accumulation generated by the electron beam. As explained by Wayland’s CEO Will Richardson: “This offers greater flexibility than laser PBF while overcoming the stability issues of eBeam PBF. What is more, both of these things mean that the NeuBeam process enables metallurgical requirements to be tailored to application requirementsrather to maintain the print process within the narrow bounds permitted by the process. These process capabilities, along with the greatly improved ease of process development, also opens up the use of a much wider range of metal materials.”

Despite a couple of commonalities between EBM and NeuBeam® — namely that they are both PBF processes and they use an electron beam as the heat source to melt the metal powder — it is important to understand that EBM and NeuBeam are fundamentally different. Richardson further explains: “Unlike the traditional eBeam PBF process, the charging issues that make EBM so unstable have been fully neutralized with NeuBeam using core physics principles developed in the demanding semi-conductor industry. Moreover, NeuBeam is a hot partprocess rather than a hot bedprocess. This efficiently creates parts that are free of residual stresses because the high temperatures are only applied to the part and not the bed, ensuring free-flowing powder post-build (no sinter cake) and stress free parts with reduced energy consumption.” The NeuBeam process furthermore overcomes many of the limitations for manufacturing large complex metal components, namely no residual thermal stresses, no gas cross-flow, and a much simplified powder removal process than existing eBeam systems.

NeuBeam also offers significant advantages over other AM technologies with built-in real-time in-process monitoring, allowing for rapid material development or tuning of microstructures by adapting the solidification during manufacture. With NeuBeam the process temperature is not constrained by sintering the powder bed, allowing the process temperature to be optimized to the material microstructure and/or the application. 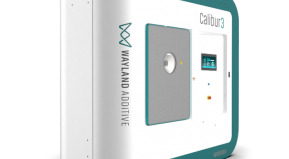 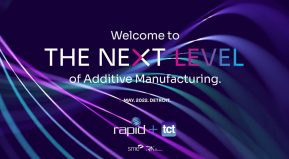 Key executives from the Wayland Additive team will be attending the upcoming Rapid+TCT event May 17-19 in Detroit, MI. Wayland will be supporting EWI (Booth 2935) following the recently signed …